The staffs from the Awareness and Participation Program (APP) work with the children and the staffs of APC by providing them awareness on various issues such as Child Protection, CSA and Child Rights. Besides that, the APP team also puts efforts in making the stakeholders realize about their social responsibilities towards the street children. APP team works mainly with the children, staffs and stakeholders providing them awareness on child related issues. The sensitization intervention carried out via APP is to help the primary and secondary stakeholders enhance their grasp with regard to the sensitive and pathological child related issues. 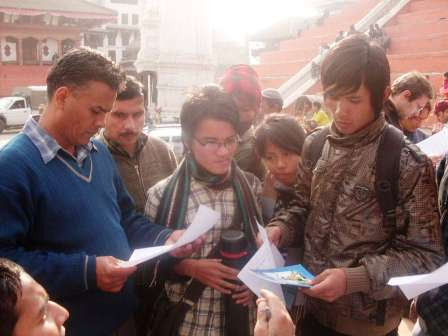 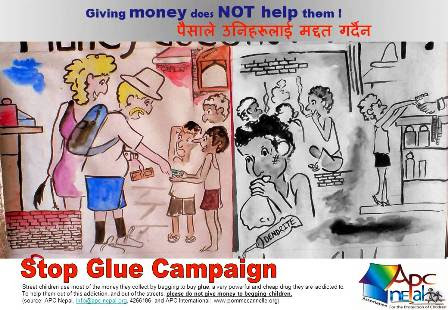 Help us now with a secured donation through Paypal or by bank transfer.

Sponsor a Child with us

Help a child out of the street and back to his family and to school. Sponsor a child in Nepal through our funding partner Pomme Cannelle. more...